i saw this whilst surfing the net and i thought it very appropriate given the lifestyle we are in, so i thought i would share it with you. 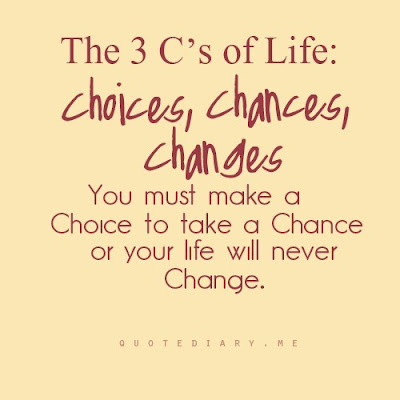 well im back, i was away for a few days, to a lovely sunny, warm climate and now i have returned to dismal, wet weather, oh well, its good to be home though.
Posted by blossom at 12:10 4 comments:

i was wanting to know what my submissive readers thought about Their Dominants putting Their mark on Their submissive's body either permanently or via some delicious punishment...smiling.

Permanent marks are something Dominants and submissives think and talk about occasionally. There is nothing like knowing that you carry some form of mark somewhere on your body proudly show His Ownership of you.

But then there is the downside of this if Y/your relationship should end, i know i have been in that position myself, though thank goodness i never got their name tattooed onto my skin so it would be advisable never to do this, though i thought my relationship with that person was serious given the number of years we had been together.

i can think of three types of permanent markings, Branding, Tattoos and cuttings and these have their pros and cons but one would need to consider the risks that come with these types of markings. Then there are the markings that come with the cane, flogger, etc, with these types of implements come the bruises, welts, etc, these are also delicious to wear proudly for your Dominant but fade quickly unless of course they are repeated.

But lets look at the permanent markings.

What is branding? It is the burning of a symbol, name or other image of ownership into the skin of a person with the intention of making the scar permanent using a hot or cold iron. This obviously needs to be done safely and if a Dominant and His slave decide to have this done they should get an expert to do it for them, unless of course the Dominant is an expert in this.

Then we have tattoos as another category of permanent marking. Again this should be only done by a skin artist, i personally love tattoos and have a couple myself, but as i said i think it is a better idea not to have the Dominants name put into the tattoo. One would also need to be careful of possible diseases e.g HIV etc which could be transmitted via the needles.

Cutting is another form of permanent marking. This is very risky, again this should only be done by an expert. In this type of marking we also have tattoos that are created by the removal of the skin this is called Scarification, horrendous to look at which it is first done but the final result is quite amazing. This is definitely not something an amateur should attempt!!!

So it would be an idea to be absolutely sure that this is something you B/both really want to do and are committed to each O/other.